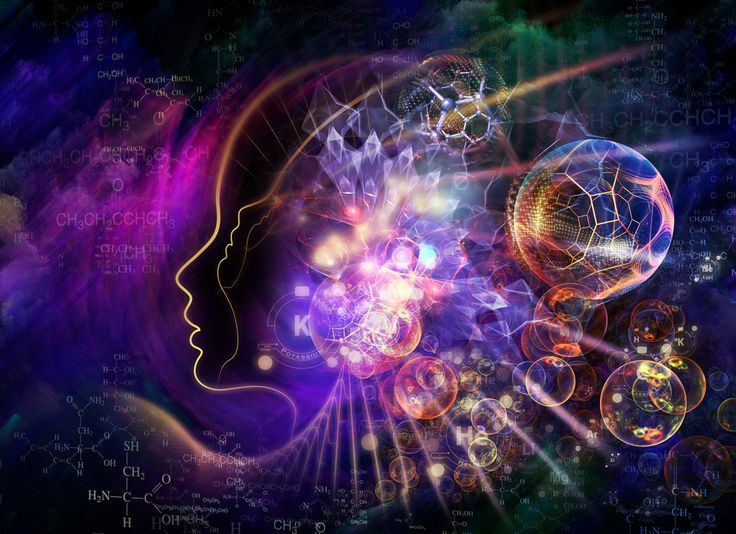 To find out how psychic you are, try answering the following questions.
Have you been attracted to the occult ever since you were a child?
Do you often complete other people’s sentences for them?
Do you always buy the perfect birthday gift or Christmas present even though they haven’t told you what they wanted?
Have you ever thought about something that you wanted and then miraculously had it pop into your life the next day? This could be something very simple such as the desire for a certain kind of Chinese food or a pair of shoes.
When you think about people do you shortly receive a phone call from them afterwards?
Do you “talk” inside your head to a deceased relative, such an aunt or grandfather who you feel is like a guardian angel watching over you.
Do you feel nausea and other symptoms of physical distress when you are near a cemetery or other places where people are deceased?
Have you ever had a dream and had it come true?
Have you ever sensed when someone has died?
Can you tell the history of an object just by picking up?
Do you cry a lot at a sad movie?
Do you seem to attract the walking wounded (troubled people such as addicts or alcoholics), more so than most people in life?
Have you ever won the lottery by guessing a couple of numbers dead on?
Have you ever been in bed and felt as if your soul was leaving your body and that you were looking down at yourself from the ceiling?
Have you ever had epilepsy, brain damage or manic depression?
Were any of your ancestors psychics?
Assign yourself 1 point for each question to which you replied yes.
, if your score is seven points or less than you are not unusually psychic.. You were born with the natural radar possessed by most humans.
, if your score is between eight and twelve points than you are definitely an intuitive and have an ability that can be cultivated into something more.. Because of your empathy, others are probably drawn to you.
Medium or a psychic if you scored between thirteen and sixteen points then you are unusually talented and should explore a career as a professional healer.
An explanation of the results:
Most psychics develop an interest in the occult very early in life, often even before the age of twelve.
Completing other people’s sentences for them is a form of highly tuned intuition. Because they are very connected to each other, couples do this.
Being dead on by giving someone exactly what they want for Christmas is another example of intuition or you “tuning” into another person’s thoughts.
Having your little wishes come true at just the mere thought of them is a rudimentary form of manifestation. An ability to manifest dreams into matter or manifest coincidences is a sign that you are not only in tune with your psychic abilities but also with your higher self.
That is a form of telepathy (sending a message from mind to mind) at work if you think about someone and they call.
Psychics are thought to be hosts for ancestral spirits. If you find yourself frequently talking to a deceased relative in your head it is possible that you are a medium – a person that can channel the spirits of the dead.
They don’t call it a “gut feeling” for nothing. People who are psychic often feel nauseous or a pain in the center of the forehead or at the top of the head if they are near a place where spirits hang out. If they are around negative or toxic people, many psychics will also feel this.
It can be said that you are blessed with the gift of prophecy if you have dreams that come true.
When someone else has died, psychics, mediums and other intuitive type often know inside. This is because they either feel the connection from that person intensify dramatically for a few hours or days, or they may even just feel a sense of loss or disconnection.
The ability to tell the history of an object or sense who owned it is called clairsentience. This means you are able to pick up messages through your flesh. When this is happening to them, many say they feel a buzz or itchy feeling in their palm.
If you cry a lot at a sad movie, or even just any sad story, this means that you have a wonderful ability to be empathetic with others. The danger of being able “to put yourself in someone else’s place” and understand them, however, can be dangerous as often the feeling often feels like love. Women who find themselves in bad relationships often mistake their feelings of empathy for feelings of soul love.
Psychic individuals tend to attract troubled individuals for a couple of reasons. One of them is that the people who are troubled intuitively are drawn to others with healing or empathic abilities.
If you have won the lottery, you are either very lucky, or very psychic!
Out of body experiences and nightmares where you are being lifted out of your body are very common amongst psychics. It indicates ability to astral travel and talk to other spirits.
It’s true but sad, but many psychics are people who have hit some kind of rock bottom with their emotions or nervous system. When the person lacks common sense or even the usual five senses due to an illness, the sixth sense is often borne out of a necessity.
, if you come from a long line of diviners, readers or prophetic people than chances are that you are capable of developing the same abilities.
.